القناة الرسمية لرئاسة شؤون الحرمين
16/04/2018 को प्रकाशित
“ZamZam .. Blessed Water”
A documentary produced by the General Presidency of the Holy Mosque and the Prophet's Mosque represented by the Department of Media and Communication . It tells the historical journey of the glorious water and the stages of care and development that continued trough out the ages , how it began? And where is it now during the era of the Custodian of the Two Holy Mosques King Salman bin Abdulaziz Al Saud. 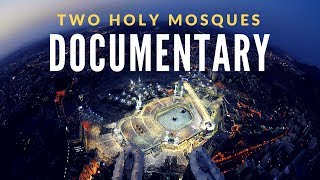 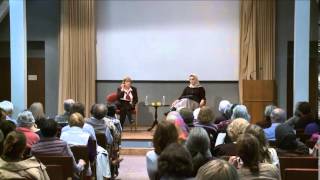 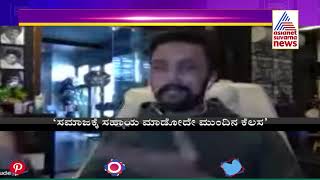 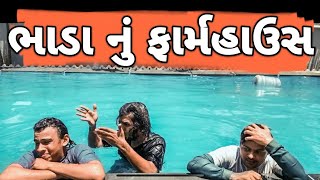