Salman Afzaal, 46, his wife Madiha Salman, 44, their 15-year-old daughter Yumna Afzaal and Salman Afzaal's 74-year-old mother, Talat Afzaal were killed while out for an evening walk when a 20-year-old struck them with his pickup truck.

The sole survivor of what police are calling a targeted attack is Fayez, 9, who still doesn't know what happened to his parents, older sister, and grandmother.

Jeff Semple spoke with some people who witnessed the hate crime about the disturbing scene, and the resulting trauma. 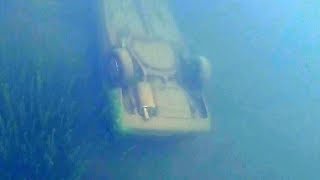 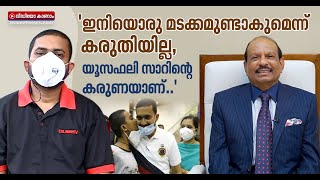 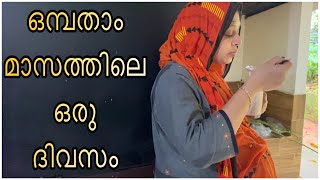 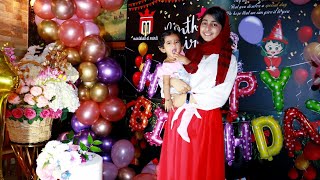